Whitsunday Regional Council is led by a Mayor and six divisional Councillors, who are elected by eligible voters in each division for a four-year term.

Together, the Mayor and Councillors comprise the governing body of Whitsunday Regional Council and are required to discharge their roles in accordance with the Local Government Act 2009. The Mayor and Councillors represent the interests of the region’s residents and ratepayers and provide leadership and guidance to the community. Their responsibilities include directing and controlling the organisation’s business affairs, overseeing the allocation of the organisation’s finances and resources, and reviewing the performance of Council and its delivery of services.

The incumbent Mayor and Councillors were sworn in on Wednesday 22 April 2020. 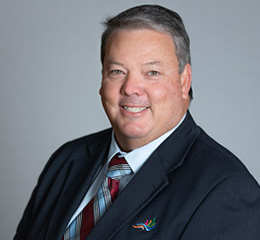 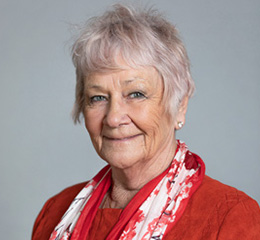 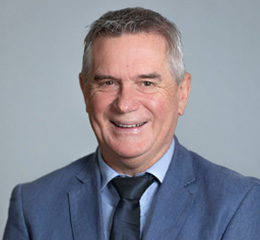 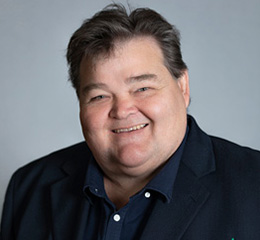 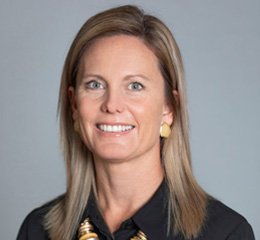 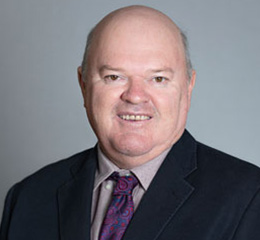 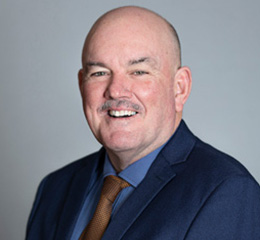 A mandatory and uniform Code of Conduct for Councillors provides a foundation for a fair and transparent complaints management system. The code outlines how behavioural standards align with the local government principles and assists all councillors in being aware of their obligations as elected representatives. Under the Code of Conduct, councillors must uphold the standards of behaviour as summarised in ‘the three Rs’ of Responsibility, Respect and Reputation.

The Code of Conduct and the associated obligations for councillors commenced on 3 December 2018 and the Minister for Local Government approved changes to the Code on 4 August 2020, to take effect from 12 October 2020. The Mayor and Councillors have each undertaken the Declaration of Office, declaring that they will act in accordance with the Code of Conduct.